Through the (shot on video) looking glass 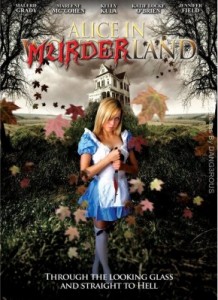 “Through the looking glass and straight to hell.”

Eight sorority sisters throw a themed party for Alice’s twenty-first birthday, and do it in the old warehouse where her mother was murdered twenty years earlier – at the age of 21!

Once gathered at the party, where they’ve decided to ban cell phones, ignore bars on the windows, and ‘party’ without music, food, or guys. Only Alice’s uncle is permitted entry, and bitchy sister Tiffany sneaks a guy in, who is quickly slaughtered. 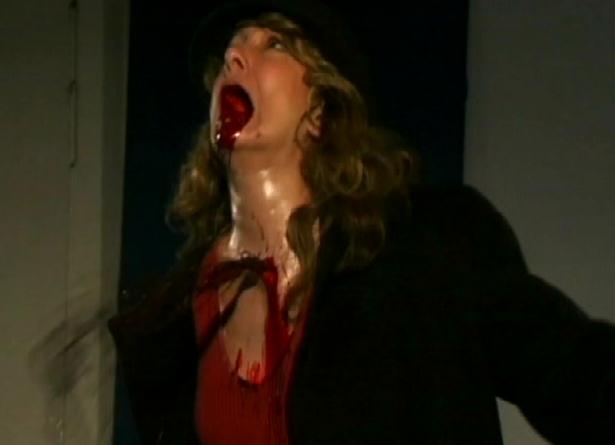 An absolute waste of 86 minutes.

tagged with I want to die, obvious identity of killer, slasher, sorority, what the hell!?, who finances this crap!?