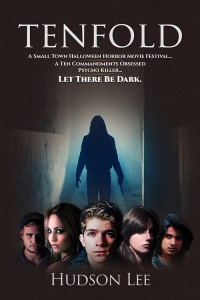 Let there be dark.

Buxton, Iowa – a small Bible Belt town where a quartet of high school friends host a week-long slasher movie festival, only to find that the local Evangelical Church aren’t the only ones trying to shut them down, as a psychotic killer is lurking, with a penchant for aping scenes from the films on their roster and targeting those they believe have transgressed one of the Ten Commandments.

As the body count rapidly escalates, the surviving horror geeks must use their genre knowledge to expose the killer before he reaches then end of his to-do list. 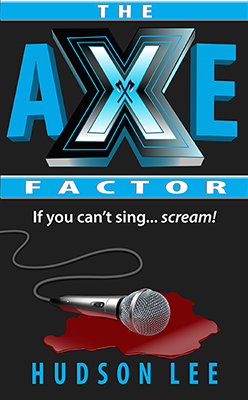 Series 7 of Icon – the number one talent show in the country – is one week from crowning the winner, and recipient of a major record deal. But behind the bleached smiles, expensive gowns, the tales of determination and success, lies a world of backstabbing – literally.

Someone has a deadly grudge and to-do list of the 10 finalists. As favorite to win Carlee prepares for the night of her life and her big chance, her fellow contestants are being hunted down one by one and permanently ejected from the competition in a manner of grisly ways.

With suspects ranging from the ex-winner with a dark past, to the production crew who hate the show, and any number of participants who will do just about anything to win, Carlee’s chances of making it to the final hinge on whether or not she can piece together the clues before she ends up in pieces. 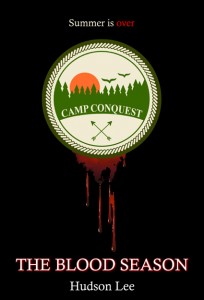 Camp Conquest is a lakeside summer camp for sports and drama students with a shady past.

On the final night of camp, the remaining staff and campers become the target of a vengeful and bloodthirsty killer who has a penchant for inventive means of murder, thrusting the dwindling population in a brutal fight for survival… 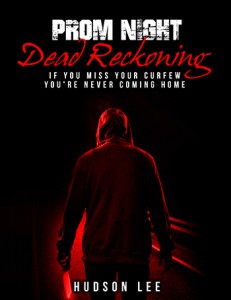 If you miss your curfew, you’re never coming home…

.
A gunman opens fire on a service station forecourt, killing numerous people. Four months later, on the night of their college dance, a group of surviving students are tormented and killed by a mysterious stranger who knows the truth about the dark secret they share. 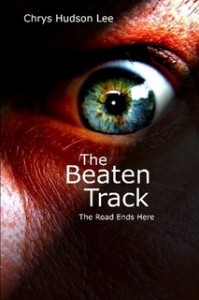 Driving home for Christmas, college students David, Erica, and Jessica are involved in an accident on a backroad with a family on a roadtrip. The group seeks help at the secluded Meredith Grange, inhabited by a middleaged spinster and her infirm father. But somebody else is in the house, somebody who is watching, and doesn’t take kindly to the newcomers…