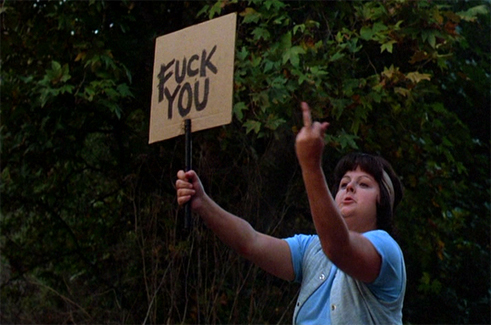 TGI Friday: Hold it in

Pretty much the ONLY awesome scene in Jason Goes to Hell. This moment screams Classic Friday. 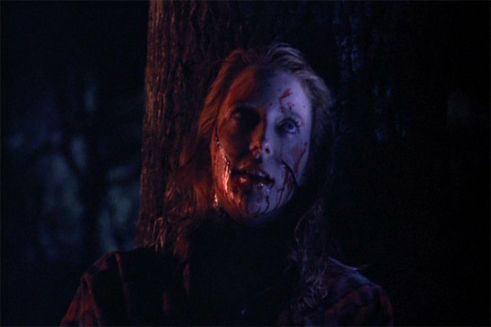 After the joy that was rendering Hell Night in Lego – Hellego Night – it was back to the drawing board, or rather design software thingy, to create what is surely my life’s work… CAMP CRYSTAL LAKE IN LEGO.


I give you, Camp Bryckstal Lake… (PS, the blue house is loosely modelled after the main cabin from Friday 2). 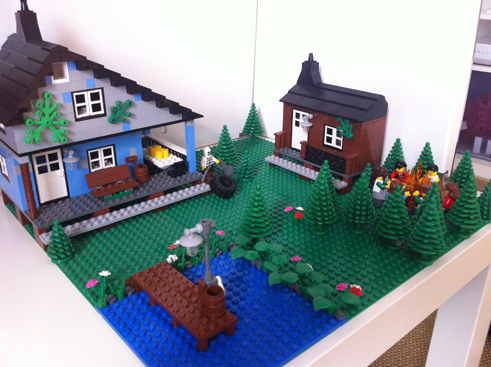 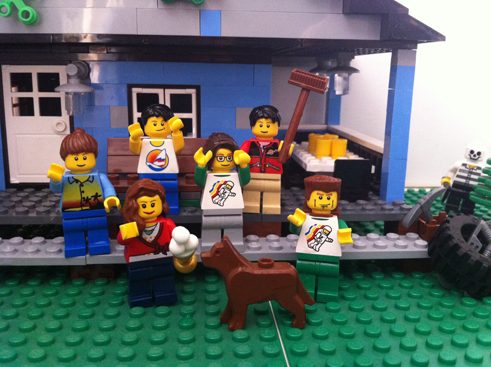 Our merry band of camp counsellors: Shelley, Lori, Dan, Alexa, Rob, and Alexa’s twin bro Chad, plus Horatio the Dog. But who’s that lurking behind the trees? 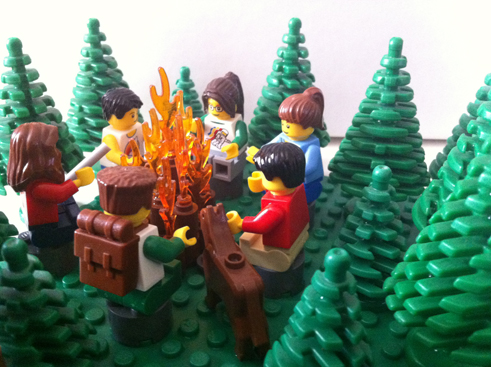 “There’s a legend ’round here… a killer buried, bot NOT DEAD!” Rob tells his naive comrades. 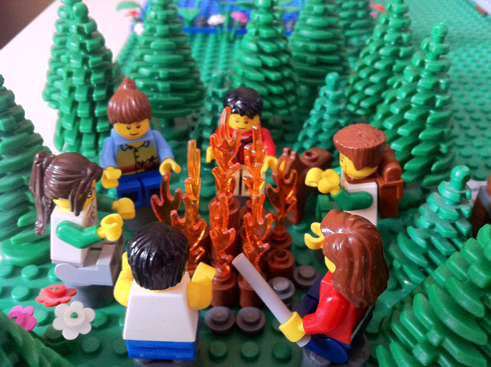 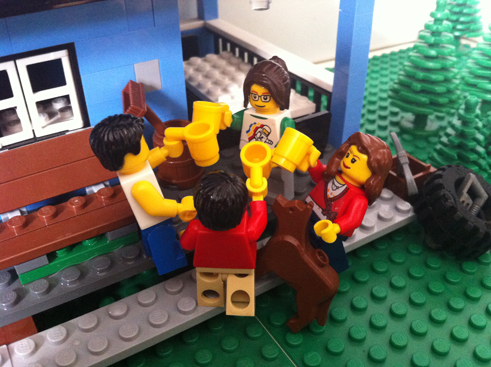 “Whoop! Here’s to the best summer of our young, very long lives! Let’s all get drunk and have sex!” “Is someone out there?” 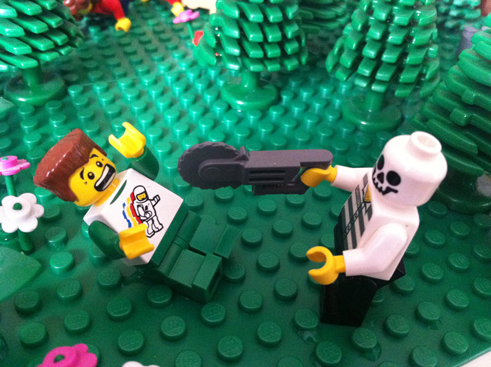 “Gaaaaaaaahhhh! It was only a story!” 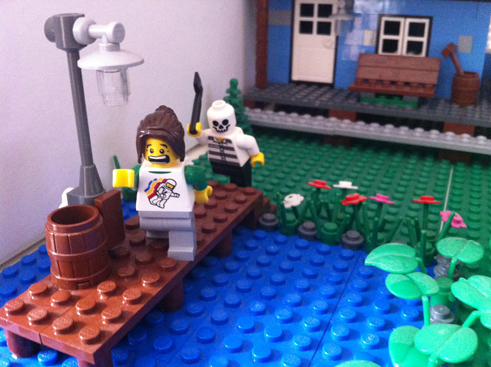 …and then there was one! 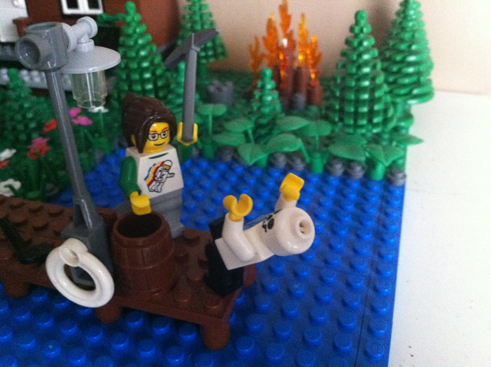 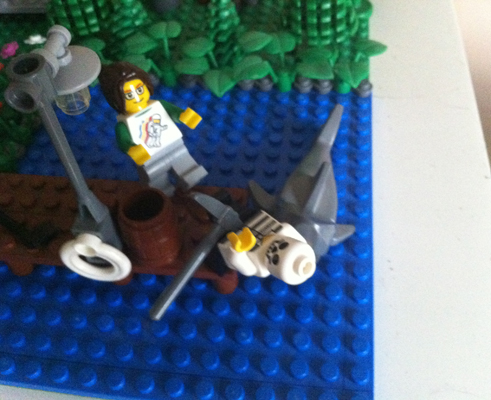 “This is the lake they used for Shark Night 3D as well – go to hell motherfucker!” 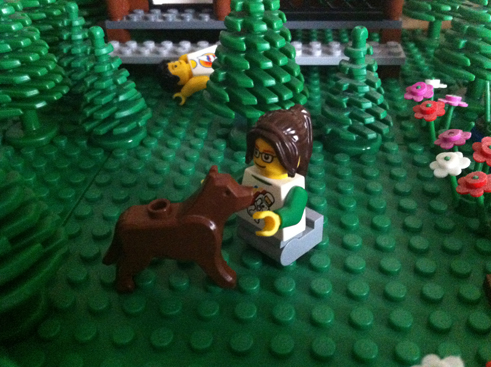 “We’re the only survivors, Horatio! Next year, let’s just get a summer job in a diner. I hear they’re re-opening that one in town where the murders took place.” 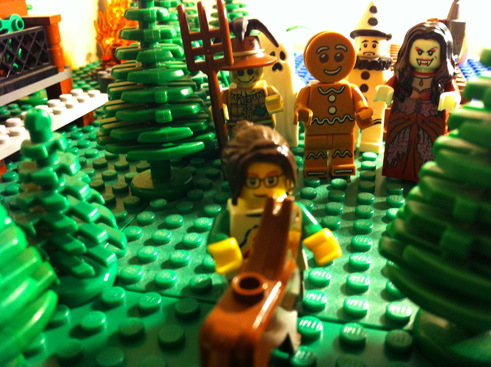 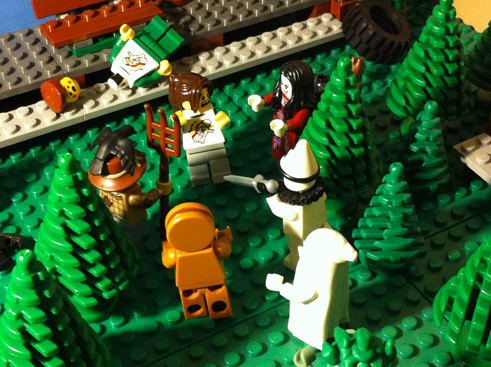 “More ghouls!? No, it can’t be! Aaaarrggghhhh!”

In the 17 years I’ve watched The New Blood a gazillion times, I NEVER noticed the J-man stood in the corner as David totters by looking for post-coital eats. 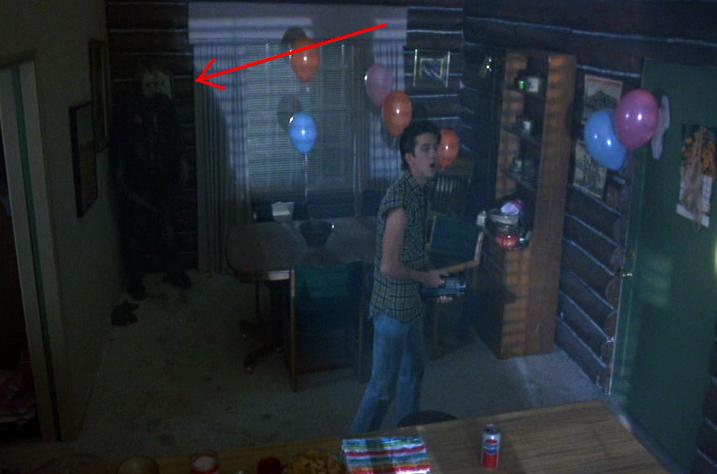 TGI Friday: “Wasn’t this door closed a few minutes ago?” 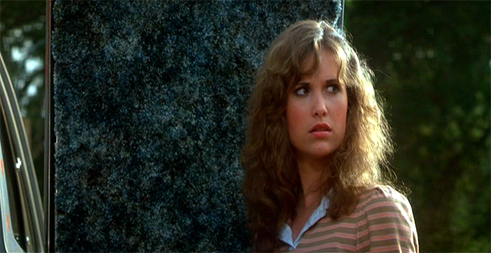