Twists of fury: The Nun

Ever since The Sixth Sense, the film biz has been out to trump the twist endings of yore, to really knock the audience for six and have them gasping as they realise something that has been staring them in the face for the past 90 minutes.

Sometimes it works, sometimes it doesn’t. We’ve all seen movies where the twist can be seen lumbering over the horizon towards us ages before ‘the big reveal’, and there are the times where the twist sort of just appears, senselessly, undoing hours of work and, in some cases, completely destroying the film.

Let’s begin to celebrate/mourn* them together, starting with The Nun. Massive spoilers follow. 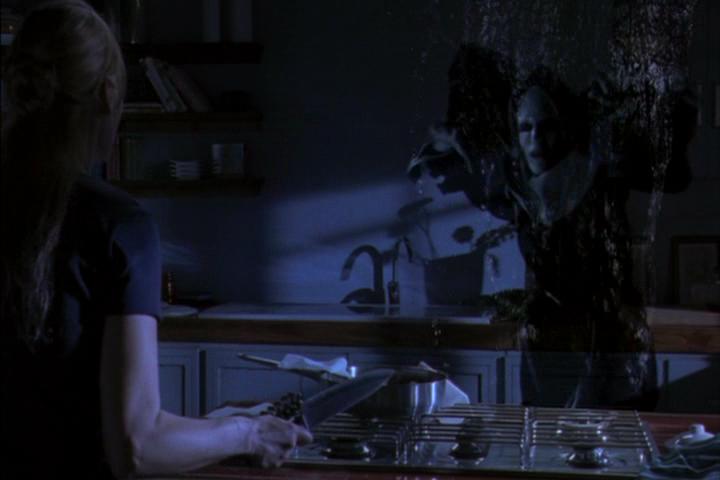 Set Up: A spectral nun is offing a bunch of grown up Catholic school girls who accidentally killed her eighteen years earlier.

Twist: It isn’t the nun. It’s the final girl. She’s nuts and it’s all been going on in her head.

Likely explanation: Executive meddling, for sure. What’s the point of a horror film WITHOUT a gasp-inducing twist, the producers of this Spanish production probably rationalised. Flashbacks during the explanation (inexplicably worked out by someone hardly involved) show “how she did it” but it still doesn’t make sense of the above points.

I would hope that the original writer threw an almighty tantrum over it, because it turns a modest three-star film into a truly idiotic affair.