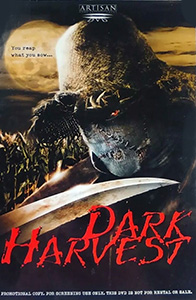 tagged with gay stuff, get your own ideas!, I want to die, Nu-di-ty, slasher, what the hell!?, who finances this crap!?