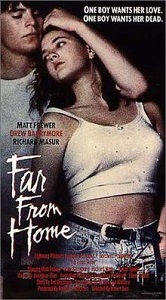 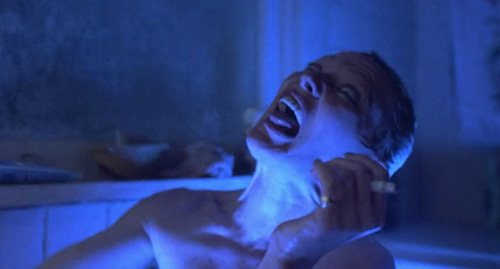 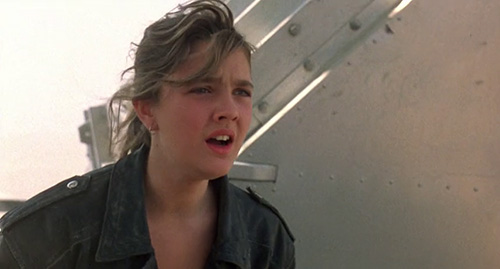 tagged with before they were famous, Nu-di-ty, obvious identity of killer, star power, the 80s