Here, there and everywhere 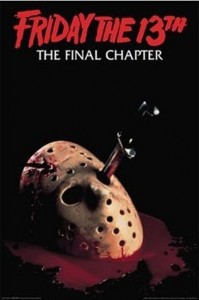 FRIDAY THE 13TH: THE FINAL CHAPTER

“This is the one you’ve been screaming for.”

Dire-logue: “What happens if a psycho wanders in?”

Beginning with an awesome “Jason’s Greatest Hits” quick overview of the events from parts 1 to 3, The Final Chapter takes a rare turn for this series and picks up where the last film left off, with police and meat wagons clearing up the bodies from the ranch and taking them to the morgue – including Jason’s. Of course, it transpires that Mr V. isn’t so dead after all and he quickly does away with a couple of hospital employees before making the long walk back to Crystal Lake… A superb opening section. 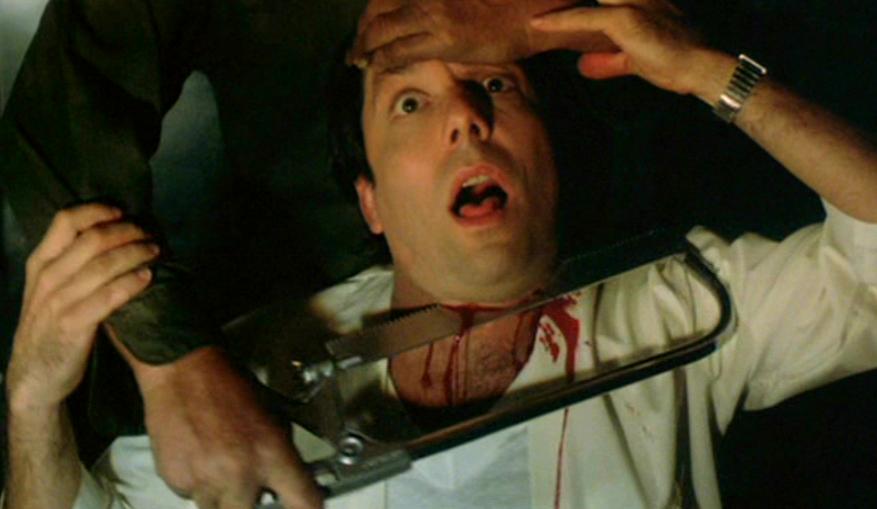 Next door to the vacation house is a cabin inhabited by the Jarvis family: Mom, teen daughter Trish and 12-year-old Tommy (a pre-everything Corey Feldman), who has a thing for making scary monster masks. Also new to the area is Rob, who tells Trish he’s bear hunting in the locale. The other teens meet a couple of sexy twin sisters and invite them and Trish over for a party, which is interrupted when Jason comes a-callin’, quite possibly bummed out that they didn’t invite him too. 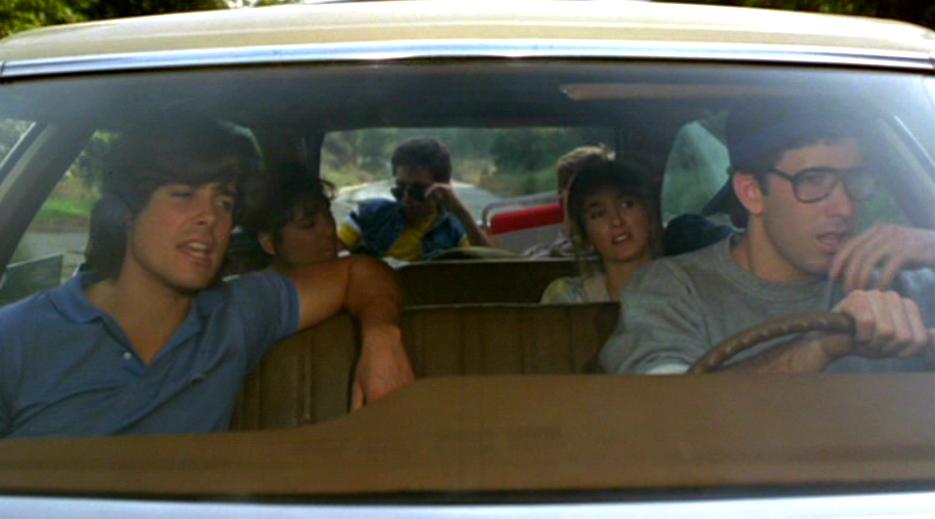 Teens start dropping all over the show: knife through the neck, cleaver in the face, axe in the chest and, most painfully, speargun in the balls! Meanwhile, Rob confides in Trish that his sister was one of the victims from Part 2 (although he doesn’t refer to it as that, which would’ve been cool) and he’s trying to find Jason for some good old fashioned revenge. 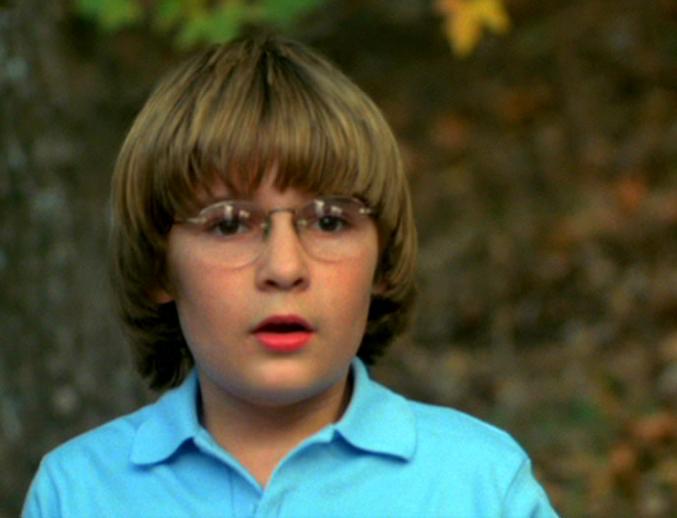 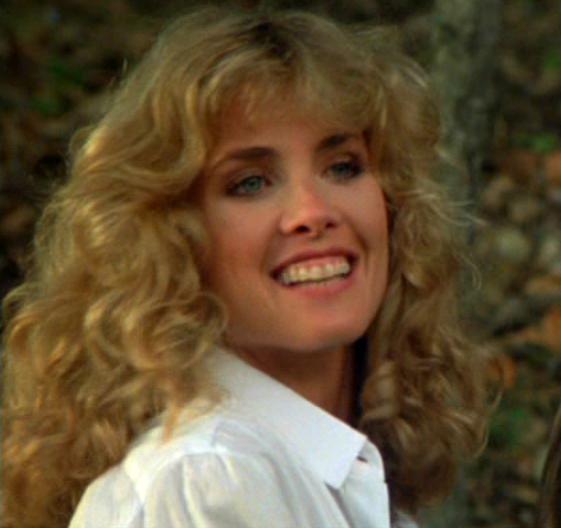 Rob’s efforts prove futile when Jason swats him into the next realm like a fly and it’s down to Trish and Tommy to save themselves, which is doubtlessly aided by Tommy’s knowledge of all things scary and some handy newspaper clippings about Jason, again, posing the question why nobody local seems to be aware of what’s been happening on the very same lake! 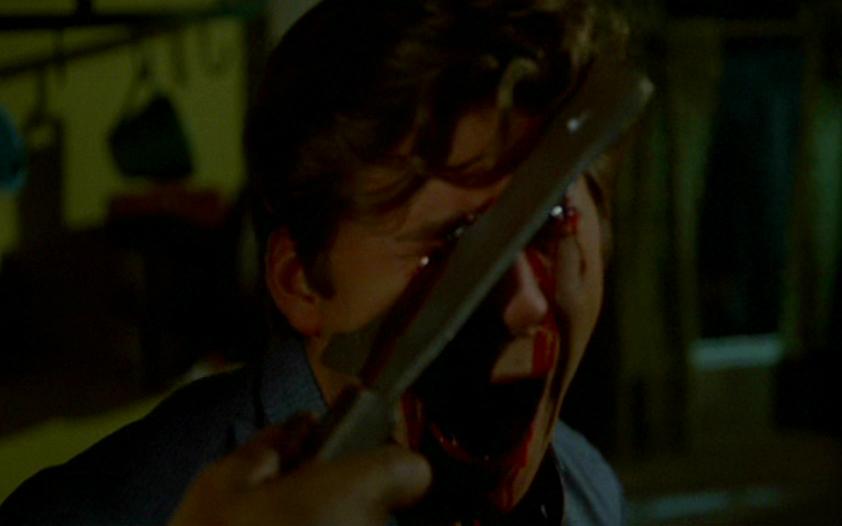 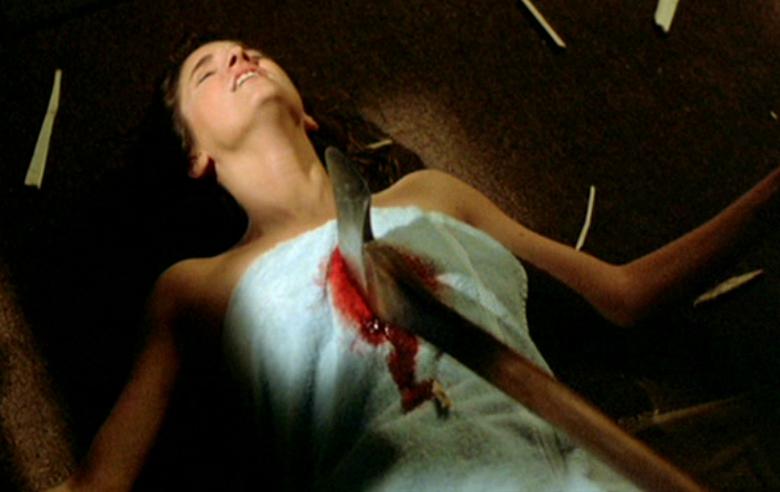 The Final Chapter was the last Friday I saw out of the first nine films when I was first introduced to them in the mid-90s. Having crammed all of them in in less than a month, the form was a bit predictable and stale by the time I watched it and so it’s never ranked highly for me in the series. Zito’s technical direction is good but the film can only pale next to Parts 1 and 2 and, as in his earlier slasher film, The Prowler, there’s a streak of misogyny evident in the treatment and violent murders allotted to the girls in the film, notably only one of the two Fridays where female victims outnumber males. Bizarrely, according to Crystal Lake Memories, the casting process called for more ‘likeable’ victims in this outing, something that almost seemed to have achieved the exact opposite effect – I wasn’t fussed about any of them much. 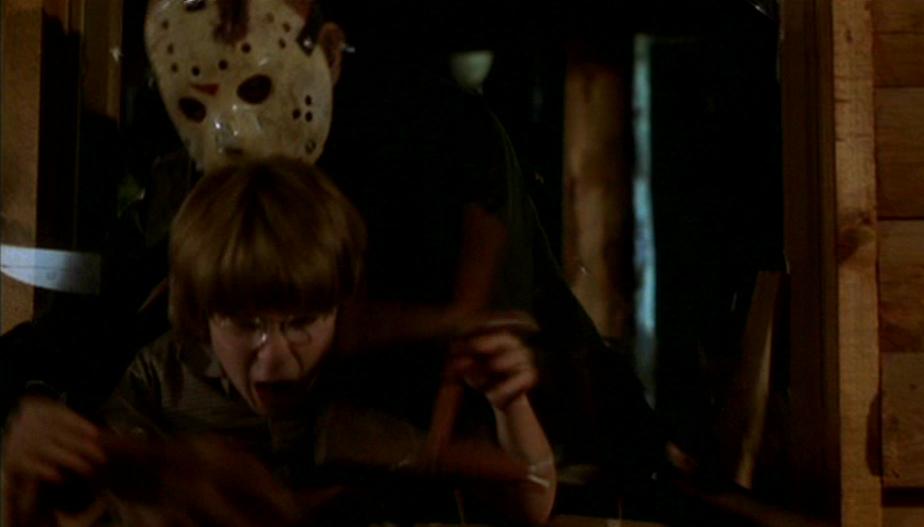 Feldman’s presence is welcome as the first involved pre-teen in the series but in being so, Kimberly Beck’s turn as the heroine is made kind of redundant. In spite of throwing herself through second-floor windows, finding body after body and taking on Jason singlehandedly with a machete, she plays second fiddle to Tommy’s eventual ruse that distracts Jason for long enough for them to kill him. And kill him they do, in sensational style where Tom Savini’s excellent effects work is flaunted to maximum force, a highlight of this entry in a scene that was heavily cut in the UK until its 2001 DVD release. 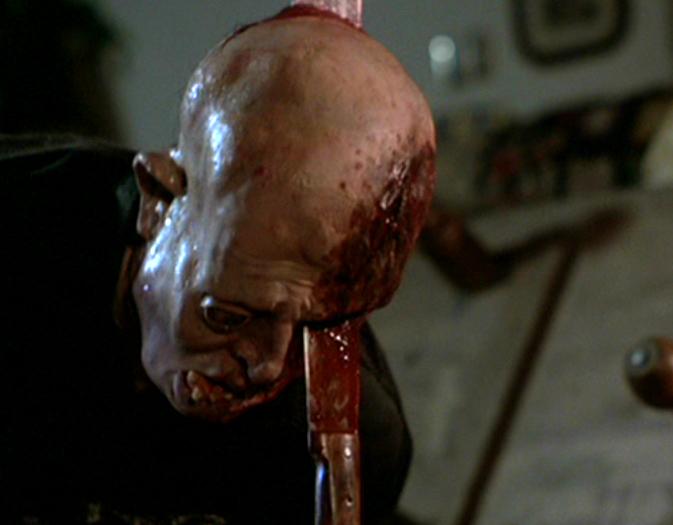 Ultimately a bit of a non-event as far as I was concerned; the film holds up better than most slasher films from the same period but the summer camp setting of the first two films is missed, as are the goofy disco-antics of Part 3, the lighting in the final twenty or so minutes is abyssmally dark and the scenes jumble as Trish goes next door, comes back, goes next door, comes back… Jason does the same – kills someone inside, then seemingly goes outside, scales the side of the house to do the next one, and back to the scene of the previous murder to get a knife. And Gordon the dog? What the hell was going on there? Though I wonder if the rumour that one die-hard fan committed suicide (“If Jason dies…I die!”) is true…

Blurbs-of-interest: other than those mentioned, Crispin Glover played a set of twins in Simon Says.

tagged with before they were famous, calendar carnage, Friday the 13th, get your own ideas!, gore o'clock, I love Jason, Nu-di-ty, sequel city, slasher, the 80s