Legacies of the 90s: Mental Motives

While 90s slasher films attempted to intellectualize the dead teenager opus, there’s only so much you can with such generic material. One area where things shifted dramatically was the Why is this happening? element of the plot. Essentially, nothing had really changed from the pictures of yore: I Know What You Did Last Summer featured the same basic set up as Prom Night.

In the horror realm, there are limited reasons why killers go ape and slay a string of teenagers but after Scream‘s extended, smartified attempt at making the killer’s motive seem more than it was, the ensuing studio slasher films did their best to follow suit. 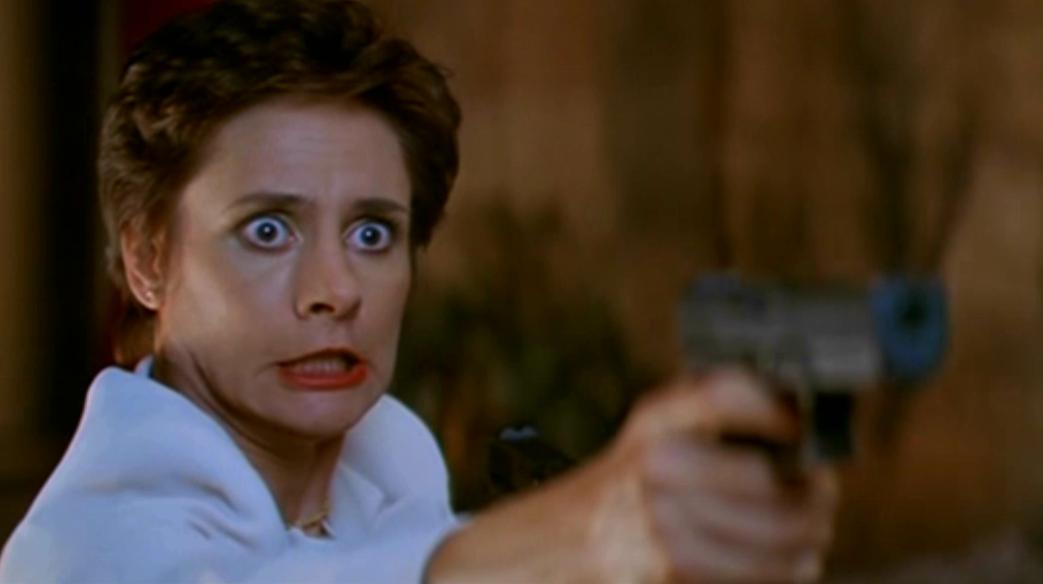 Without giving away the farm (yeah, sorry about the screenshots), here are some of the best 90s horror motives, simplified. Can you guess which films they belong to? 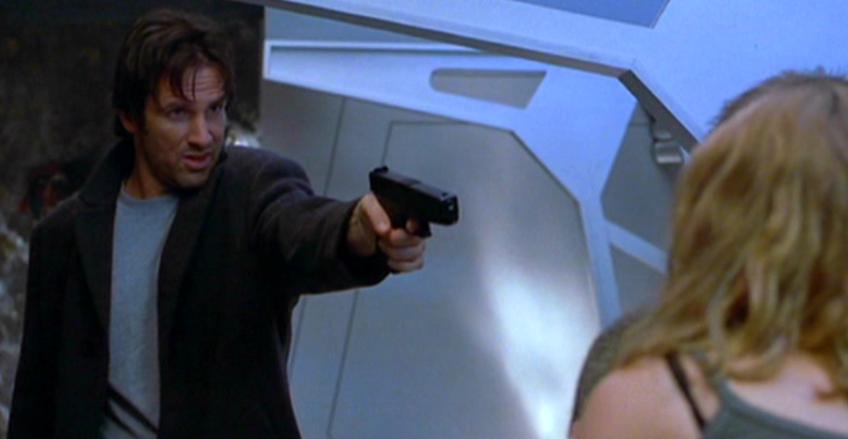 …OK, I made the biscuit one up but you get the point.

tagged with 90s horror month, I know whatcha did!, Scream