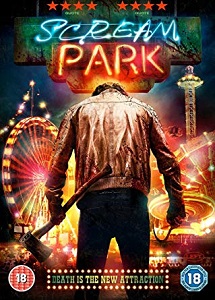 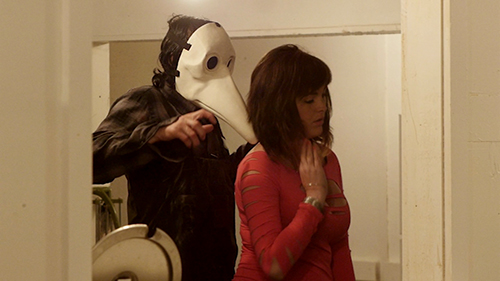 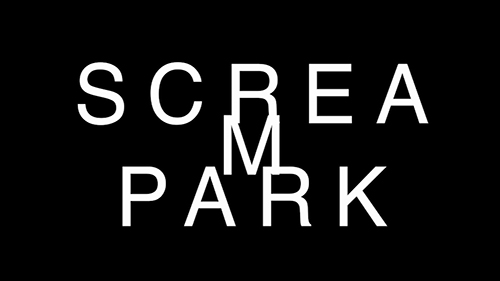 tagged with after they were famous, Friday the 13th, slasher, spunky final girl