Seen it all before 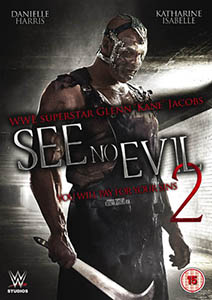 “You will pay for your sins.”

Eight years isn’t the longest gap between horror sequels (look at Psycho II!), but it’s sufficient enough for any momentum gained by the original film – a $15million box office harvest – to have dwindled.

In that film, delinquent teenagers sent to a dilapidated hotel to serve their community service sentences, were stalked and slain by the hulking maniac who resided there and liked to snatch their eyes from their skulls, as they are the ‘windows of the soul’ blah, blah, blah…

Here, if Friday the 13th: The Final Chapter‘s first act had played out for the duration, this is kinda how it might be… The bodies of the victims and Jacob Goodnight are brought to the local mortuary, where Amy (official scream queen Danielle Harris) is about to head out to celebrate her birthday, but opts to stay behind and help. Her shunned friends instead bring the party to her. 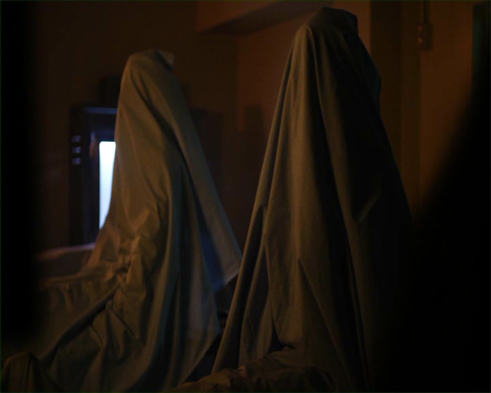 So, three morticians, four other young adults having a party, one ‘dead’ psycho. How could it go wrong?

Cadaver-fetishist Tamara (lesser scream queen Katharine Isabelle) dry humps the body, and then proper-humps her boyfriend, only for Goodnight to say good morning and begin slaughtering them uno by uno, using a cache of medical blades found in the morgue. But he’s over the eye thing, it seems. Nobody loses theirs.

Sooner than usual in these things, the other characters recognise their predicament and try to escape, making all the usual errors, getting split up, and running into Goodnight, who, fittingly, has a Jason-like ability to teleport into the exact place he needs to be to pounce on the next squealing victim, including one poor schmuck in a wheelchair. 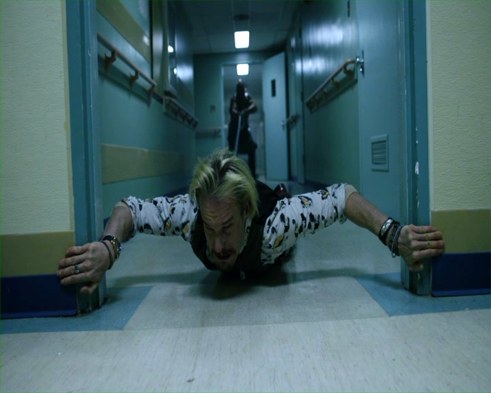 Once numbers are whittled down to the expected two finalists, See No Evil 2 spins in a slightly different direction to what we expected. Ultimately, it doesn’t make much of a difference to the way things end, but at least the Soska Sisters have tried to do something different with that part of formula, even if the rest of it is a parade of seen-it-all-befores.

The changes are, however, too little to make the film anything other than mildly diverting, though it’s not as infuriating as the first film (with all those horrible, horrible characters), and some of the performances, Isabelle’s most notably, are all over the place in what might or might not be a misfired attempt at comedy. But she’s a dead ringer for my cousin, so I can let it slide.

Strangely, the best part of the whole experience was the melancholy ending, where the camera revisits the resting places of each victim. If only this level of care was taken with the rest of the movie. 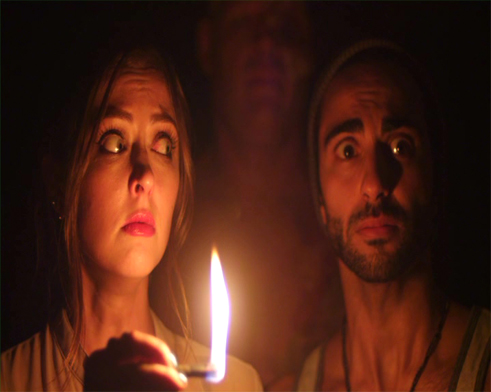 Blurbs-of-interest: Harris can be found in Halloween‘s 4, 5, and both of Rob Zombie’s remakes, Urban Legend, Hatchet‘s II and III, Blood Night and Camp Dread; Katharine Isabelle was Gibb in Freddy vs Jason and was also in Bones; Chelan Simmons was in Final Destination 3 and Tucker & Dale vs Evil.