I’ve been at it again, pen to paper (or rather fingers-to-keyboard) and today sees the ‘release’ of my third foray into horror-literature with The Blood Season, a brazen homage to all things Friday the 13th. 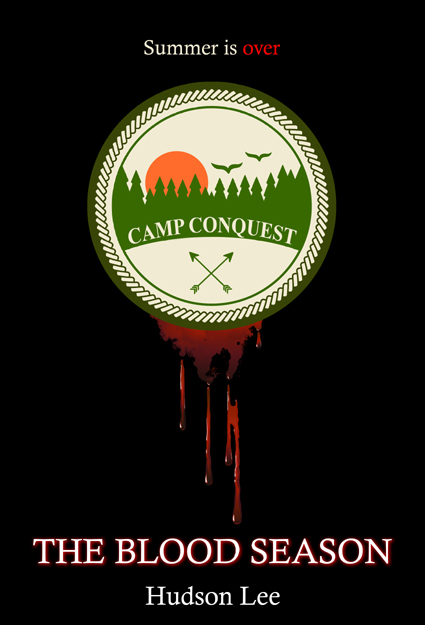 On the last night at Camp Conquest, a sports and drama summer camp for teens, a particularly inventive and vicious sociopath sets about realising his (or her?) dream, and begins murdering the remaining staff and campers.

This was originally written some years back and, during the subsequent drafting, I was surprised at how gruesome and sadistic it became in places. Thus, the published version has been somewhat ‘toned-down’ (a less intended tribute to Friday‘s MPAA battles). But there’s still a ballistic body count, castrations (ouch!), death-by-swingball, decaps, throat-slashings, amongst others…

(Click your currency to take you there. Or, visit thy country’s own Amazon. I really should know where it’s available, don’t ya think?)