SYT – Shitty Young Thing. Shitty in Pink. Sex and the Shitty… There are too many puns. 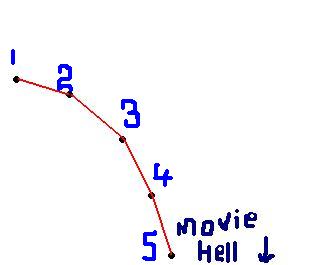 Last time – here, here, and here – the shittiest of shitty sequels were named and shamed for all to mock. Or protest in the name of. Or avoid. Whatever. Now, we’re back again, but will it be the end? Will the sequels ever be stopped!? 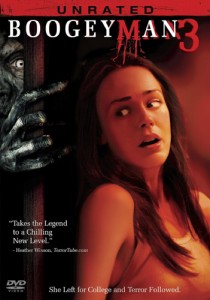 First up is an odd one, for the original Boogeyman - barely a slasher film, barely a HORROR film when you think about it – was dire. Really, really bad. The stuff of CG-coated nightmares. Then came that sequel and almost everything about it was right. Thus, high(ish) hopes were set on the third outing, in which the Boogeyman invades a college dorm and the hysteria created by the deaths of collegiate teens amplifies his presence blah blah… Nice idea, cheap ass outcome. One of those films where hardly anything occurs outside of the studio set, so it’s rendered boring as hell. Miles ahead of the original, but this is one college course it will surely flunk. 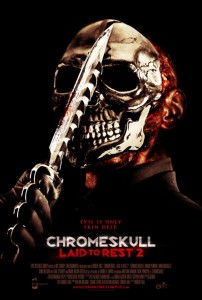 Tie this one with The Collection for heinous back-pedaling and re-branding, as the straight up killer-chases-girl shenanigans of the entertaining first film are tossed aft and replaced with some franchise-hungry conspiracy of bloodthirsty rich people nonsense that was already done and dusted in Hostel. And Turistas. And Paintball. And any number of other films where those wish means pay to watch young hotties cut up for their perverse pleasure. Danielle Harris’ cameo and a couple of familiar faces notwithstanding, just an ugly, depressing outing.

Wrong Turn 3 featured on an earlier edition of Shitty Sequels; the fourth film was a marginal improvement and I guess we all naively hoped that with the announcement of a sequel-to-the-prequel would continue to claw back the credibility of the original 2003 film. 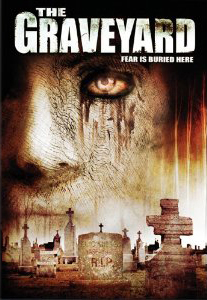 Unofficially, the third film in the Bloody Murder ‘series’, this one starts anew to some degree, with a past-event trauma that sees Puck from Glee impaled on a rusty piece of railing. X years later, the surviving friends reunite at Camp Placid Pines where they are picked off one by one by a vengeful killer.

As with Boogeyman, this was a ‘series’ where the first one sucked harder than a meth-starved hooker, but was saved in part by a vastly superior and fun sequel, only for it all to go to shit all over again with this inspid third, and so far final, entry. Bury it and salt the ground so it can never grow back. 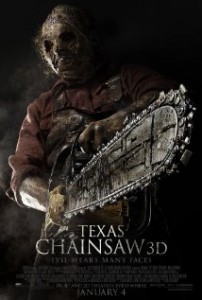 And we save the most laughable  for last… News that Kim Henkel was going to breathe life back into his keepsake series was met with hope. Hope that was dashed, and then sawn to pieces by the arrival of this truly horrific excuse for a reboot, that incorporates apparent time-travel, characters who fail to age, blink-quick empathy, and no trace of irony as characters make all the mistakes we thought they’d quit making back in 1988.

tagged with gore o'clock, I want to die, sequel city, slasher, spoilers, what the hell!?, who finances this crap!?