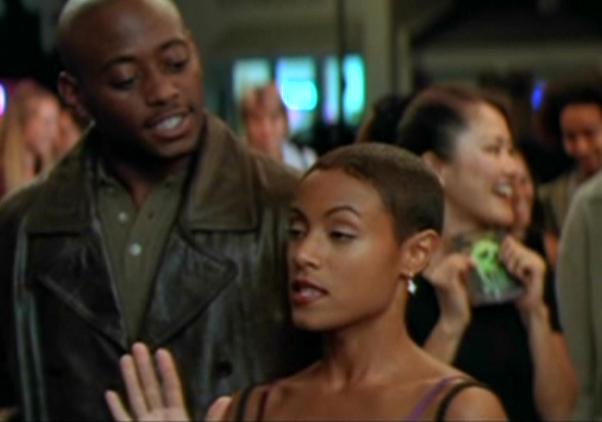 Overview: BGA – black girl with attitude – is the character, often close to the heroine, who provides sassy insights into the goings on in the world created for the movie, commenting on the situation and offering advice. Yet, in a cruel twist of fate, despite usually being right, BGA rarely survives. It was my BFF Grace – who once auditioned for a role called ‘Black girl with attitude’ for Ripper 2 - who pointed out that the black girl’s boyfriend has to be darker than she is. She can’t date a white guy, interracial romances are yet to reach the shores of the slasher movie realm.

She is sometimes even played by a pop or R n’ B singer, probably under the illusion that she’d be allowed to beat the crap out of the killer before “script changes” necessitated her death instead.

Linguistic Snapshot: “Girl! Did you see the way that guy was lookin’ at chu? Mmm hmm, you need to get yo white ass on that befaw this psycho killer comes-a-callin’, girl.” (clicks fingers and bobs head left and right) 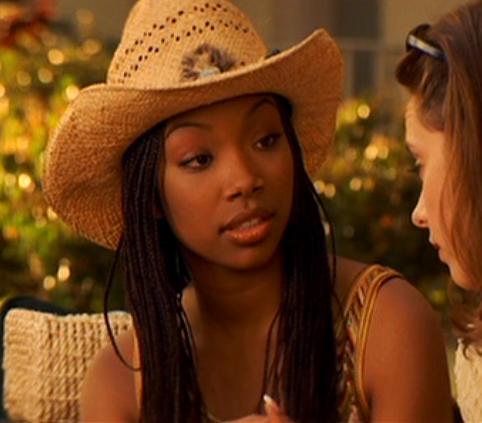 Styling: Because slasher films are plain lazy, BGA varies only very minimally from film to film. She’s into her looks, so hair and make up will be immaculate. She is almost always called something beginning with K: Keisha, Kia, Kally, Kenda and sometimes Tameka, LaShonda, Quantinisha. Uh, and Maureen in Scream 2.

Hallmarks: Black girl is usually the heroine’s best friend, but occasionally a total bitch. Sorry, bee-yatch. However, she is often the one who first announces that everyone should just get the hell outta dodge before they end up chopped, but the white people vote to stay “in case Susan is alive” and thus BGA’s cards become marked.

Downfall: Usually an inflated sense of self-defence agility is what bests our girl here, she either tries to talk the killer away (Kia in Freddy vs Jason) or her own don’t-shit-me outlook fools her into thinking she’s not in any danger anyway until it’s too late (see Monica in The Clown at Midnight; Maureen in Scream 2). 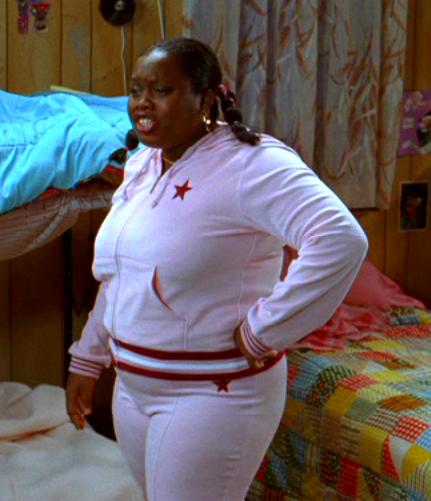 Genesis: Black characters rarely appeared in the earliest slasher films and, when they did, were often marginalised to early victims, hence the birth of the “black guy always dies first” cliche…  Although excluding films with all black casts and Elm Street 4, I can’t think of a film where this actually applies.

Demi in Sleepaway Camp II packed a little bit of ‘tude but it was in the late 90s that BGA became a popular fixture, Brandy’s turn as Karla (with a K!) in I Still Know What You Did Last Summer being a role that ticked all the boxes but miraculously allowed her to survive!

Elsewhere, there was the nasty “oh no you di’uhnt” girl from The Curse of El Charro; the girls of ‘The Crew’ who OD’d on sass in 7eventy 5ive; the heroine’s doomed best friend, Lisa, in the dismal Prom Night remake; mountain of attitude Bella in Return to Sleepaway Camp and the particularly irritating Kimmy in Somebody Help Me, who wore the ‘annoying girl’ shoes perfectly and was allowed to survive!

Legacy: I, for one, await the day that we get a black girl without attitude who not only saves the day, but also kicks the killer’s ass in the process. Even in the all black cast productions, the girls are usually relegated to the damsel in distress part. And Jen from Camp Daze doesn’t count as she was an obnoxious cow.

Until that day (and it surely must happen soon?) it looks like we’re going to see more of Kantonisha and her gal pals pointing out the obvious while the white folk dim-wittedly go and look for their already dead friends. Bring it, girl, mmm hmm! Click, bob. 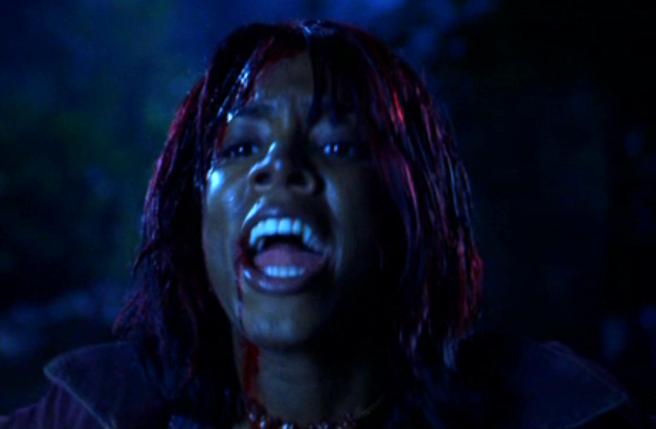 tagged with after they were famous, hair don'ts, slasher, spoilers, yo! Hollywood