Let’s give it up for THE LOYAL BEST FRIEND 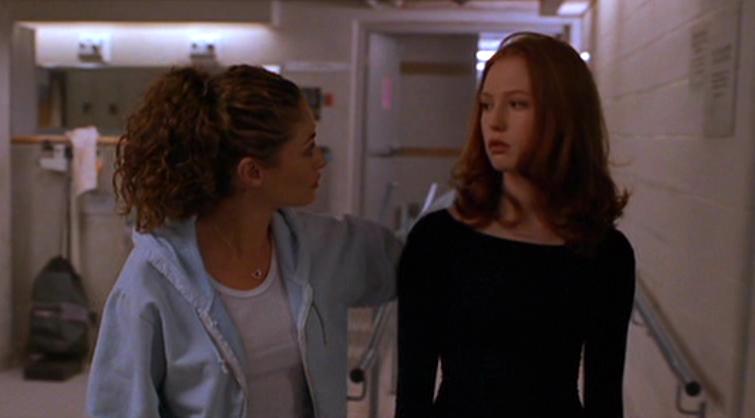 Overview: Every girl needs a best friend – or BFF as “today’s youth” may call it. Every Final Girl really needs a best friend, someone who can make her feel better about that guy she thinks is stalking her. Unfortunately, a true friend’s work is never done and she (or even he) will usually end up making the ultimate sacrifice and dying for friendship.

Linguistic Snapshot: “I know you’re having trouble with Bobby and, even though I don’t like him much and wanted to stay home tonight, I’ll come with you to the party at the old mill to support you. After all, we’re friends aren’t we?”

Styling: The Loyal Best Friend is often a diluted version of the Final Girl, only not was watchful and paranoid and is usually up for a good time, more so than her slightly introverted, awkward best pal. In the 90s, LBF was frequently the outgoing, outspoken, slightly less sensible one of the pair – look at Sidney’s gal pal Tatum in Scream as well as Helen in I Know What You Did Last Summer.

Hallmarks: Being the best friend to the Final Girl means that LBF is a lively, oft-carefree spirit who has a boyfriend that she has next to no troubles with compared to the Final Girl, who is either too shy for boys or is constantly being messed around by her man or pressured to put out.

LBF does not judge, she supports. And sometimes she is more than a single entity, as the little gaggles of friends in Prom Night and He Knows You’re Alone illustrate, although there will always be the one girl who is closer and more understanding of the heroine than the others. Not that it’ll help her much, although she’ll doubtlessly outlive the less important friend.

Downfall: Going where your friend goes when there’s a killer after her is a dangerous manoeuvre as those around her have a habit of dropping dead. Most people would be like, “fuck this shit, I’m off to Hawaii!” but not the Loyal Best Friend – she comes along, plays her part, and is thanked with a knife in the head.

Alternatively, it is her carefree nature that gets her into trouble. As the killer is clearly after the Final Girl, why should she be in any danger, right? Look again as Tatum or Heather’s faithful babysitter Julie in Wes Craven’s New Nightmare – both are there for their friend despite perhaps not quite believing in the threat of the killer and then…THWACK! Dead. 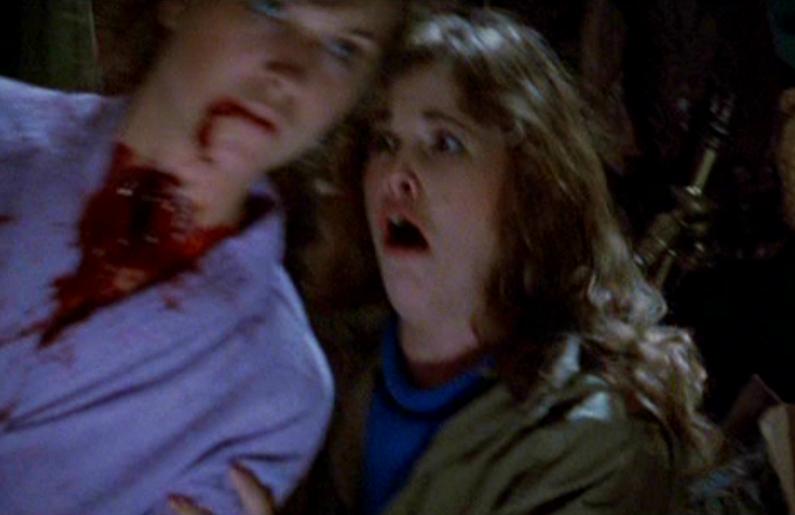 Genesis: Slasher films have almost always revolved around groups of happy young women, from the sorority house in Black Christmas to the trio of Annie, Lynda and Laurie in Halloween. There’s almost always been a dependable female character whom the Final Girl can share a heart to heart with when boyfriends, parents and all manner of other people let her down (or die), only to have this friend snatched away so cruelly, giving Laurie, or Jess, or Amy, or Sarah the final push towards violently striking back at the killer when said friend’s body falls out of the wardrobe.

The first all-boxes-ticked Loyal Best Friend was probably Patty from My Bloody Valentine. While best mate Sarah was torn between two suitors and didn’t want to involve herself in festivities, it was Patty who kept things upbeat, sticking by her side through the night and, heartbreakingly, becoming the last victim – getting a pick-axe in her belly right in front of Sarah. 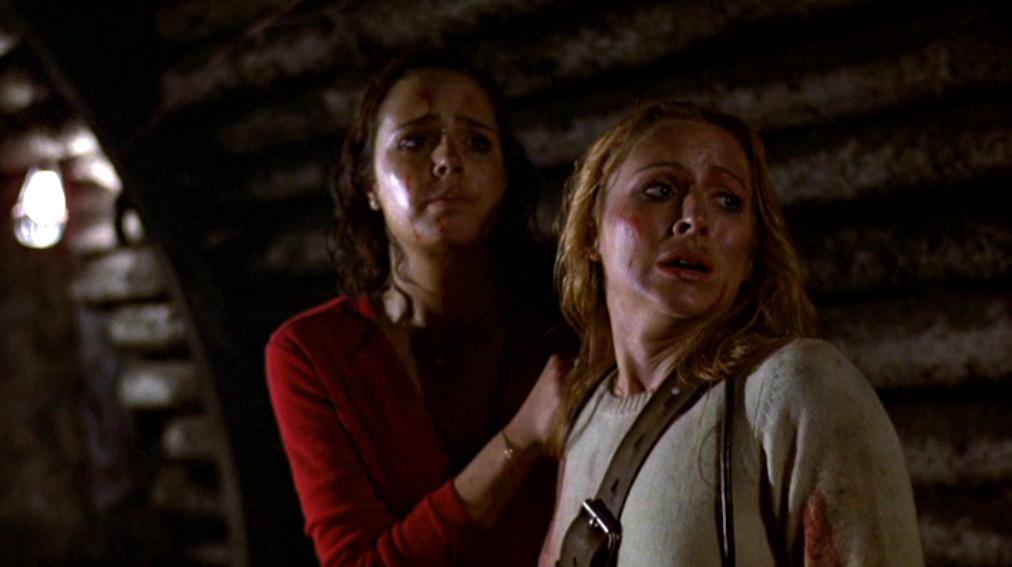 There’s also Mitchy in Terror Train, best friend and roommate of heroine Alana, who protects her friend’s emotions at all costs but is let down by her own drunken antics and hedonistic ways!

Legacy: Unlike some other fad-characters of the genre, the doomed best friend has, ahem, ‘survived’ to continue into the millennium, albeit with a few tweaks along the way. In Bride of Chucky, she became a he, a gay he, no less, who helped out Final Girl Jade and was at least spared being murdered by a thirty-six inch plastic doll, instead getting run over by a truck!

Elsewhere, the best friend has turned out to be not so pally after all and reveals herself to be the master of deception – she’s the killer!!! All the back-patting, kind words and hugging that Natalie received from Brenda in Urban Legend was faked! She hates her and wants her dead in the ultimate betrayal. Hell, if you’re boyfriend turns out to be the psycho that’s bad enough, but you’re confidante?? Harsh, man, harsh.

So the scape for the supporting role as the ‘nearly-heroine’ or the girl-who-would-be-the-final-girl-if-the-final-girl-was-away-for-the-weekend is a vast playing field made up of the ghosts of hundreds of do-gooders who just wanted to be a good friend and make sure everyone had fun.

We salute your memory, Loyal Best Friend, for you were taken from us too soon! 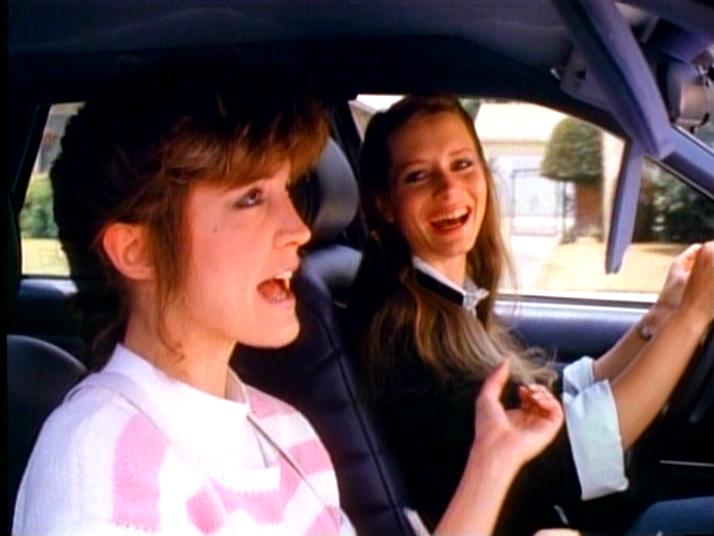