Let us recall with love, THE ORACLE 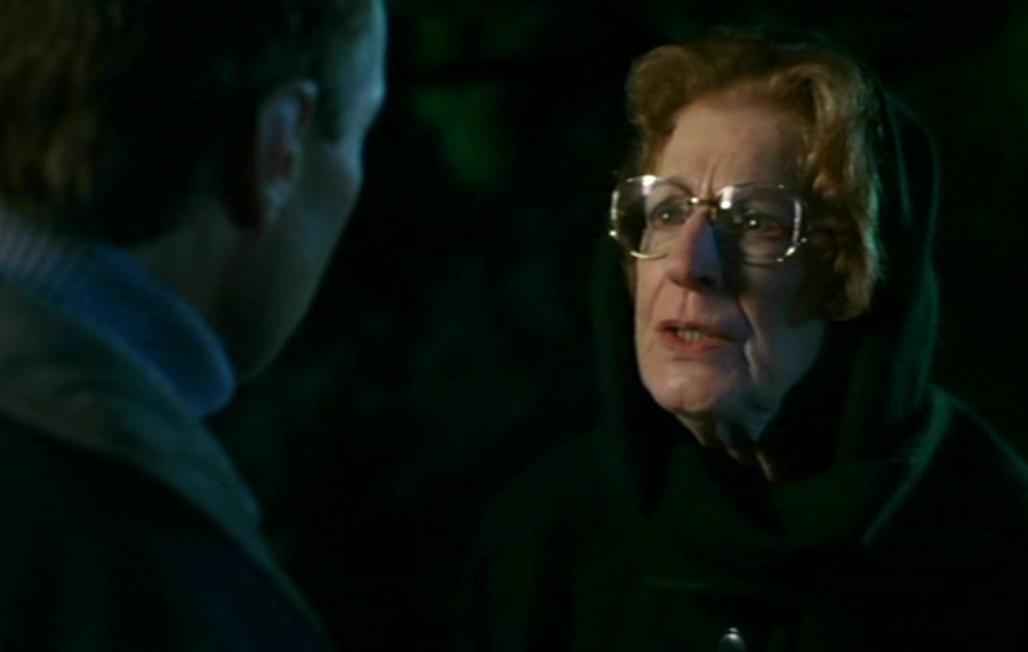 “There is a force at work here. It is not human and it is unspeakably EVIL!”

Overview: If you are a teenager and you live in a town that has a creepy old house, summer camp, closed down asylum or cemetery with a blood-soaked past, chances are there’ll be some old drunk who remembers what went down X years earlier and never stops rabbiting on about it. Everyone ignores him or her, especially when they begin spouting warnings that history is about to repeat itself and you – as one of the teenagers – are fucked if you go meddling. This person is an Oracle.

Linguistic Snapshot: “You’re doomed if you go exploring the old MacKenzie abatoir… It’s cursed! It’s evil! Nobody who goes in ever comes back again… Mark my words or you’ll be sorry tooooo!” 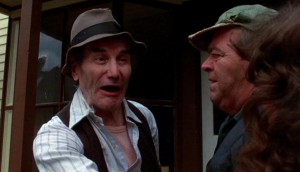 Styling: Because the Oracle is normally old and generally looked upon with disdain by the rest of the townsfolk, he or she is normally adorned in smelly old-person clothes, maybe a kooky hat or a cloak, oversized glasses and a crooked smile with some missing teeth amidst a cloud of alcohol-scented air.

Hallmarks: Being the only person around who actually has a Scooby about what’s going to happen, the Oracle maintains a sort of creepy aura of foresight and will either rock back on their porch chair with a smug ‘I told y’all so!’ grin or make the error of following the sexy teens to either A). perv or B). be proven right and succeed only in C). getting killed early on.

Downfall: Every oar-sticker-inner gets their comeuppance at one point or another. Take Oracle extraordinaire Crazy Ralph for example; he told the counsellors of Camp Crystal Lake that they were doomed and was right. Five years later – and in exactly the same clothes – he tried to go for a twofer and ended up pissing off JV and getting garrotted to death.

When you think about it, the Oracle is actually trying to help rather than hinder: from Dr Loomis’ cryptic rants about Michael Myers being the devil incarnate to the local psychic Jazelle in Jeepers Creepers, these folk are putting their own lives on the line for the sake of half a dozen stupid-ass teenagers. 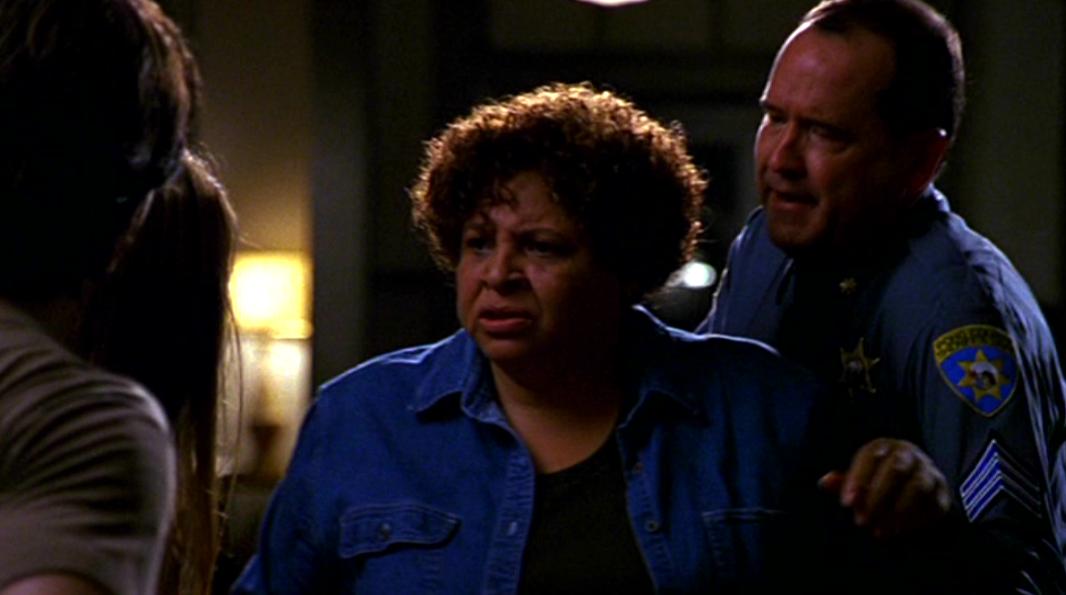 However, sometimes the Oracle isn’t so pleasant. Take Happy from My Bloody Valentine, for example, goes off on anyone who dares disrespect the legend of Harry Warden and decides to teach those no-good young folk a lesson with a scary prank, which backfires on his ass big time!

Others give in and try to get the hell outta Dodge, much to the amusement of those around them: the old lady who’s crushed by her own house in Children of the Corn II (though not before uttering the excellent line, “Have you ever seen…evil?”); Estes the handyman from I Still Know What You Did Last Summer - they both at least had the sense to flee, albeit too late in both cases.

Genesis: Dr Loomis and Crazy Ralph are doubtlessly the earliest seers-of-doom in Halloween and Friday the 13th respectively: both went out of their way to warn folk of the impending danger, one out of known-authority and the other as the town crazy, but it’s worth noting they were both right and survived to tell everyone so. Presumably over and over and over as old folk do. 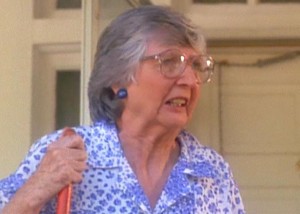 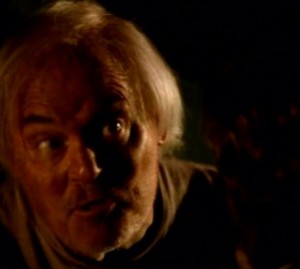 Legacy: The Oracle became a bit of a rely-on cliche in later years, cropping up with cryptic nonsense here and there, from the Ralph-lite Deckhand of Jason Takes Manhattan, to all the bartenders and shopkeepers who eyeball nubile newcomers on roadtrips to their deaths…

The most recent example was a toned-down example in the Friday remake – the old lady who appears to know about Jason Voorhees living out in them there woods. Her policy being that if they leave him alone, he’ll leave them alone. No questions asked. Stupid teens come along and try to steal his pot, he takes action.

And less stereotypically, there was the college kid who appears at the dorm room door of Sara’s in Halloween: Resurrection, who tries to scare the girls with the briefest of retellings before descending into some stoner-comic impression. What was that about?

Anyway, any good old fashioned slasher flick should have a crazy old biddy to warn people and stuff. Cliche or not, it’s always fun to watch the arrogant teenagers shrug off the advice and go to the haunted logging camp anyway. Long live you, Oracle! (unless you decide to follow the kids and end up with a hacksaw in the mouth). 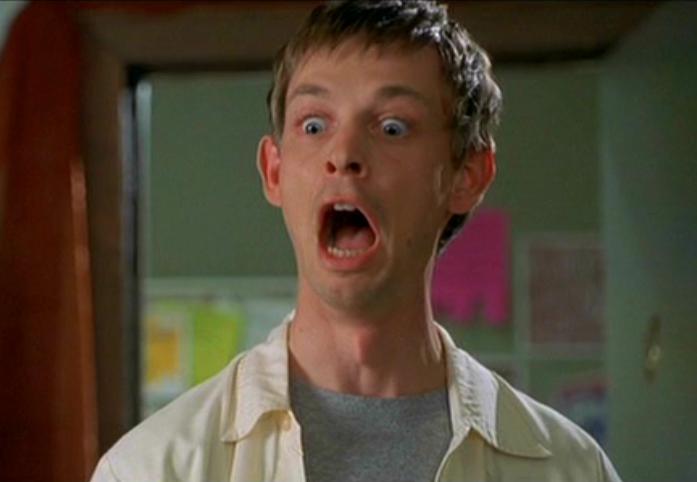 tagged with Friday the 13th, remake, slasher, the 80s