Those loved and lost

2016 was regarded as a terrible year for many reasons, a lot of which are political and divisive, but also because of the deaths of so, so many well-loved famous folk. (I hate the word ‘celebrity’, don’t you?)

Naturally, some of those people had a presence in our beloved slasher genre, so it wouldn’t be right to let their contributions become forgotten to career write-ups that conveniently forget the time they ran screaming from a killer…

Having never been much of a Star Wars type of guy, Carrie Fisher’s tragic loss at Christmas 2016 represented more of a loss of somebody generally important because of the issues she stood for and wasn’t afraid to discuss openly. She always came across as very genuine.

Anyway, Carrie cameo’d as a self-a-like in Scream 3 and later played the awesome Mrs Crenshaw in the 2009 Sorority Row remake, a no-shit, shotgun-toting badass of a housemother. 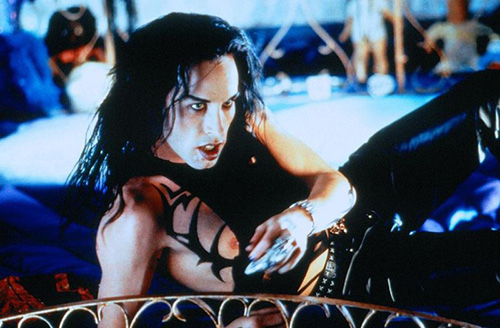 Damien, Bride of Chucky; Greg, Children of the Corn V

The youngest Arquette sibling was more known for supporting comic roles in the likes of The Wedding Singer (the only Adam Sandler film worth shit), and his transition to becoming her, and then back to him again.

Still, let us not forget Alexis’ contributions to two slasher pics, as wannabe goth/killer Damien, and the almost final-boy in the underrated fourth COTC sequel, Fields of Terror). 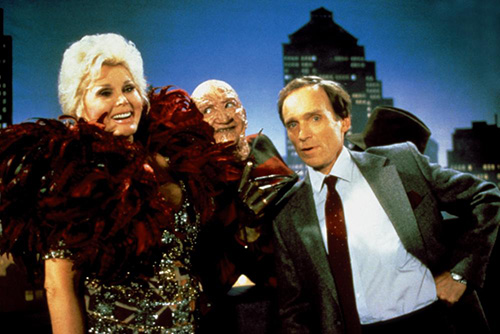 Herself, A Nightmare on Elm Street 3

Reportedly, Dick Clark chose Zsa Zsa Gabor for his cameo in Dream Warriors as she was the stupidest person he’d ever interviewed. Nevertheless, Hollywood royalty Zsa Zsa was at least not taken from us too early, making it to 99 years old! 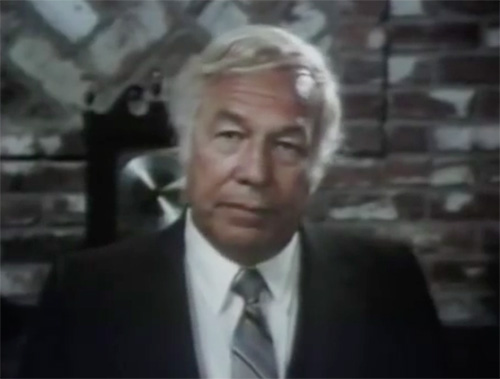 Himself, Wacko; Roy, Just Before Dawn

George Kennedy appeared in all of the 70s Airport disaster movies, but also cropped up at the end of 1982 slasher parody Wacko as himself to warn the audience that “lawnmowers don’t kill people, people kill people,” before getting pounded with cream pies.

And I really need to sit down with JBD again. 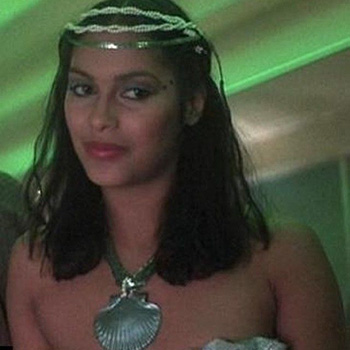 Prince’s former protege died just a couple of months before the man himself. I don’t know a whole lot about her, only that she had this small supporting role in Terror Train.

Thank you all for your contributions to a bunch of films you probably thought no one would ever see. R.I.P.

tagged with before they were famous, star power, yo! Hollywood