Late 90s teen drama thing Popular, which I presently have a strange fascination with. Probably because I was young and vibrant when it was on and now I’m orbiting some mid-life crisis. Plus there was an episode called ‘Slumber Party Massacre’, which is always nice to hear doing the rounds. 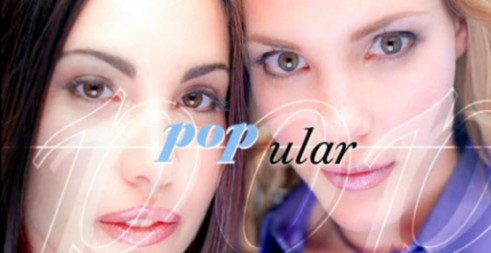 Who am I kidding? I’ll write something of substance soon – promise! – the sea of slasherama is a bit flat and dull of late though… Someone make a decent film, would ya?