Halloween: Resurrection… at the time of writing it has a 4.0 rating on IMDb and everyone moans how crap it is. But not me, no! I can’t help it, there’s just something about it that I like… 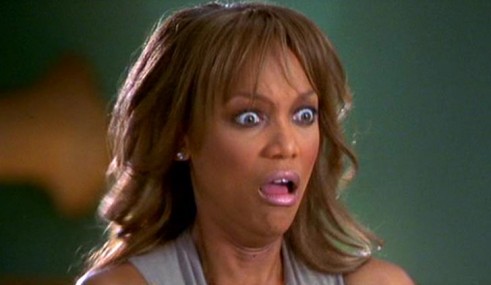 There, pool your cash resources and get me therapy.

tagged with Halloween, me me me!, suck it