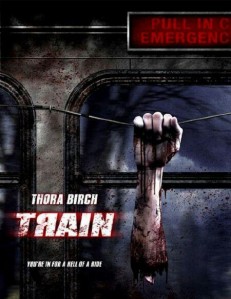 Train was originally slated to be a remake of Terror Train, with Thora Birch donning Jamie Lee Curtis’ role. Fortunately, the idea was derailed and the film became independent of such comparisons, bar the choo-choo setting. Thora is part of an American college wrestling team on a tour of Europe. In the unspecified country of their most recent match, she and four others sneak out to a party, thus missing their connecting train in the morning. 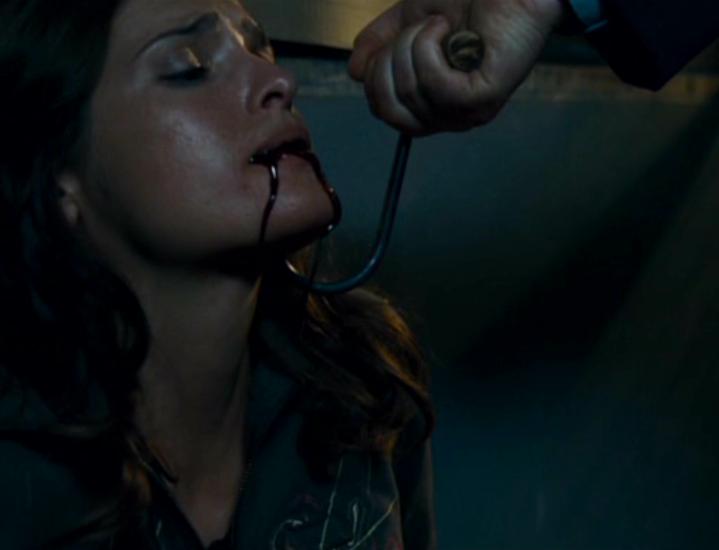 Their retentive coach is offered a ride on another train, which they merrily skip aboard. Something ain’t right about this loco though, which we soon learn is actually a sort of mobile donor clinic, taking people in need of black market operations out into the country and taking advantage of dopey lost tourists, who get sliced up carefully for some organ harvesting…

The conductor, a Bond-villain type lady doctor and some hulking goons are all in on it, picking off the kids one by one for some eyeball-plucking, spine-severing, penis-chopping and leg-hacking before carrying out the operations in the onboard clinic! Yes, there’ surgery taking place on a rickety ol’ train. We’re later expected to believe that the recipient of an eye-transplant could recover within a day! 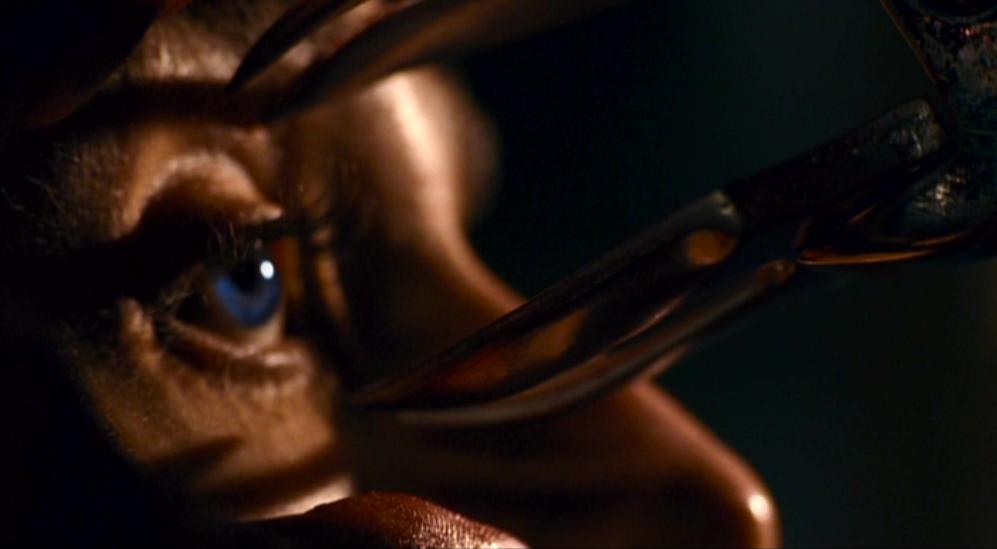 Hostel had some gross parts, which made me cringe. Part II upped the ante somewhat. Turistas was tamer, but a bit crap. Train trumps all three in terms of gruesome bloodletting: while the on-screen gore is carried out only against male characters, there were one or two moments where I looked away (…plus I was trying to eat a sandwich) and I actually placed my hands over my eyes at least once! It’s quite sick and pushes the boundaries of acceptable entertainment. 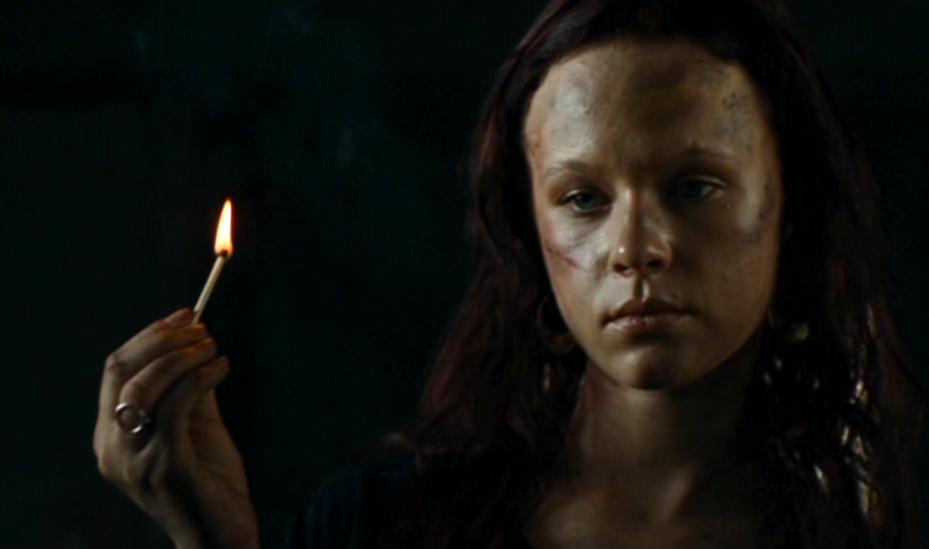 Fortunately, Alex’s revenge on the fiends is quite delicious, as she takes on towering goons and is challenged over her morals! Birch looks disinterested for the most part though, with little to do but sneak around and hide. Her co-stars’ roles pale by contrast as they fulfill their obligations as pieces of meat to be hacked up and defiled in other ways. The set of villains are interesting enough but you can’t help but feel that these films are sponsored by some stay-in-America tourism foundation. Maybe it has a mantra like; “leave our borders and you will DIE!!”