The late Margot Kidder was the Lois Lane I grew up with: Husky voiced and inquisitive, although she was often there to be saved by Superman, there was always an air of agility about her that gave you the idea she was quite capable of saving herself if it came down to it. 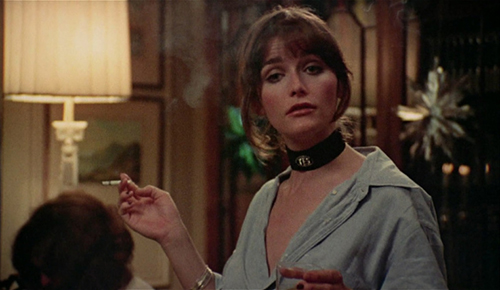 Academia: Barb’s major goes unspecified, but she knows enough about the mating habits of certain species of turtle.

Why we love her: Barb may be problematic, but you gotta compare her to her goody-goody sorority sisters – she’s a wildcard of Stock Background Character 101 fusion: A prankster, the bitchy girl, a substance abuser (later: stoner), and in her more famous role, the snooping reporter. Plus she gets the best lines.