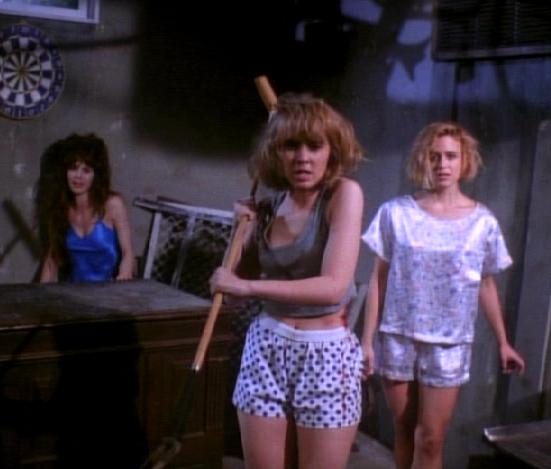 Crowning moment: The remaining few girls strike back with oestrogenic fury, throwing a mix of household chemicals in his face and beating him with crutches n’ stuff. 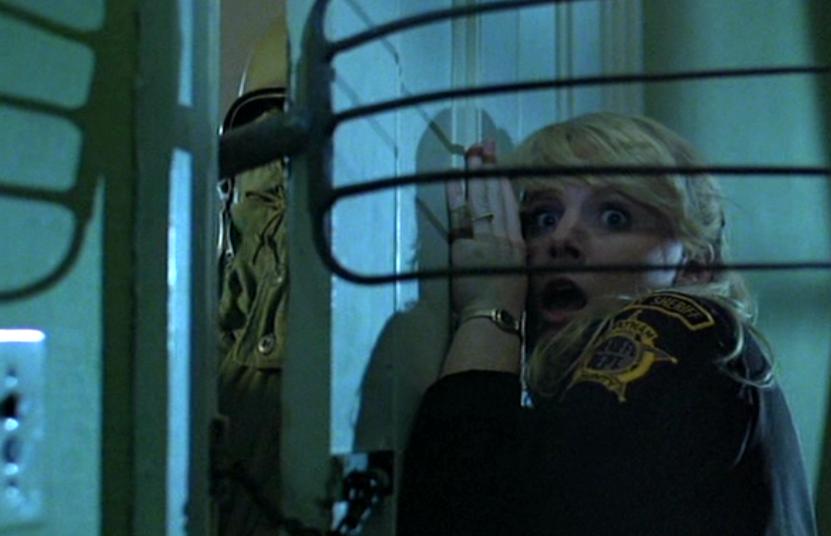 Gruesome early fare with “the first graduation dance in 35 years” crashed by a psychotic G.I. wielding a nasty pitchfork, who skewers, slashes, and shoots his way around the college campus. Tom Savini’s excellent effects work standout in an otherwise slower-than-hell flick. 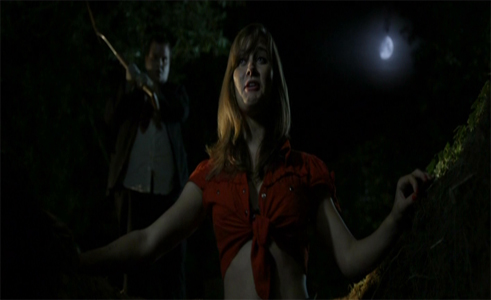 The United Kingdom’s first theatrically released slasher film in some years: An undead suicide victim, bullied until he hanged himself, reaps his bloody revenge on the responsible group of nasty school kids, including death by pencils up the nose, guillotined hands, and shovel decapitation.

Crowning moment: A half-dressed jock chased across the school grounds and wedgied to his skewery death. 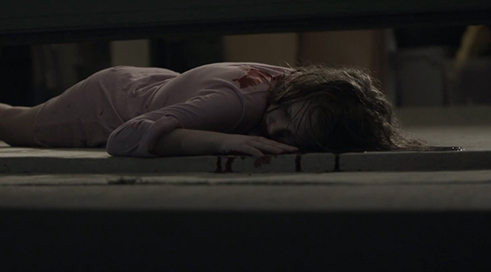 An attempted date-rape is thwarted, only to start a fire that burns the would-be rapist to death. At the Homecoming Dance of the  teenage friends and the near-victim, they are each stalked and done in by a maniac dressed as a fireman. The fact that the writer is a friend of mine has no bearing on its place here.

Crowning moment: A pleasant excess of chase scenes absent from the horrible Prom Night remake. Which didn’t quite reach the Top 100. 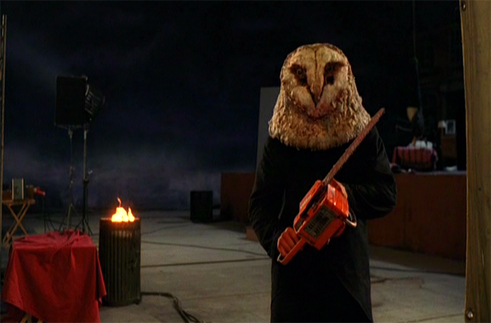 Michele Sovai’s Argento-inspiring gorefest: A famous serial killer hitches a ride into the rehearsal space of a play, dons a creepy bird mask, and proceeds to make cuts to the cast roster. Super gory and unflinchingly brutal, albeit often overrated.

Crowning moment: Ingenue final girl Alicia has to retrieve the key to her escape from beneath the killer’s feet. 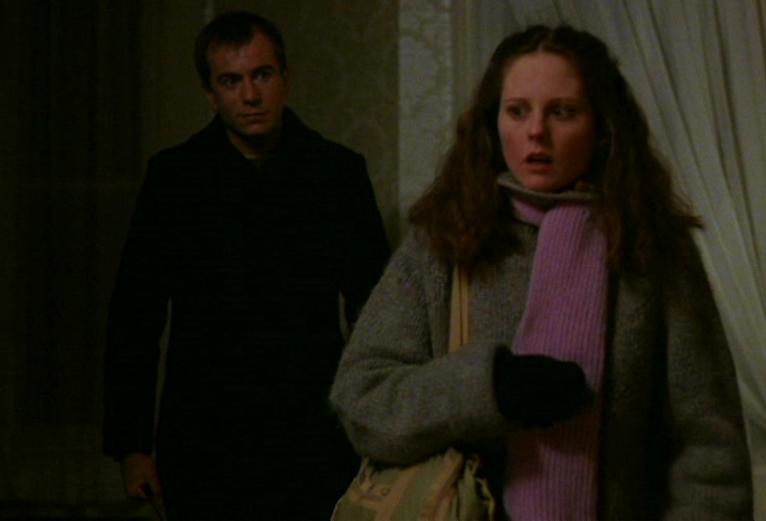 Amy (Caitlin O’Heaney) is a bride-to-be stalked by a bride-to-be hating killer in this brazen Halloween clone, even down to the tinkling piano score. More notable as an early role for Tom Hanks, there’s a lot of charisma in this tame affair.

Crowning moment: The murder-at-the-slasher-movie intro, which pre-dates the Scream 2 scene by 17 years, and features Russell Todd from Friday the 13th Part 2. 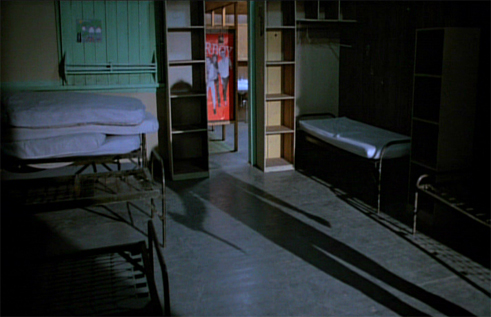 Not the only Sleepaway Camp film in this countdown, but this Noo Yawk shot Friday the 13th variant has a viciously infamous final shot that turns everything upside down as well as some of the most inventive murders in the genre.

Crowning moment: A group of teenagers run to the water’s edge and gasp, the camera pulls back, and there’s shy Angela, buck naked – and she has a cock! 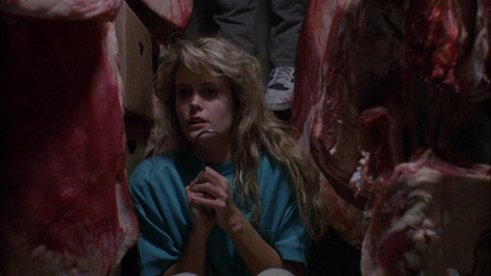 Scott Spiegel’s slasher flick on speed featuring his buddies Sam Raimi and Bruce Campbell. The teenage employees at a closing down supermarket find themselves done in by an inventive killer, who favours the gorier end of the teen-dispatch spectrum…

Crowning moment: The final girl’s crush having his head forced into a buzz saw in Evil Dead-esque graphic style… Or the head in the box-crusher… A lot of unforgettable slayings in this one. 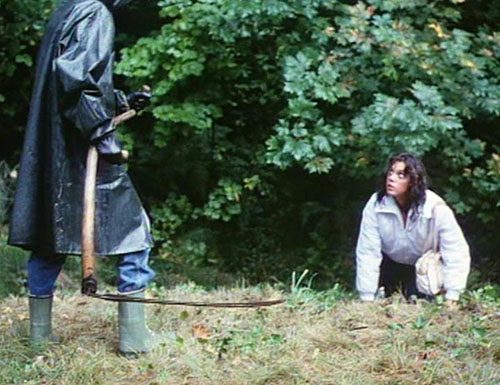 A constant cloud of dread hangs over this low-bud Psycho rip-off, which puts three stranded teenage girls into a scary old manor house after a car accident. Perturbed by the weird relationship between the man-hating wheelchair-bound matriarch and her repressed daughter, their time there is soon made worse by a mystery killer hunting them down…

Crowning moment: Shown in the still above, this murder really is a bolt from the blue. Despite appearing on the Video Nasties list, it’s not a particularly grisly one. 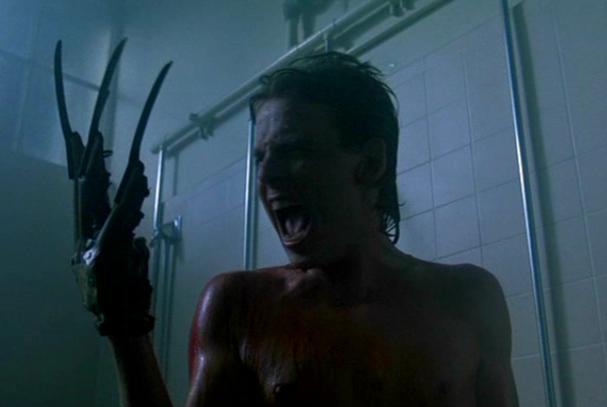 Or ‘the gay one’. Freddy’s second outing (huzzah!) is littered with clear subtext as he repeatedly takes over camp 80s teen Jesse’s body and makes him kill folks. Such a departure from the winning formula that it’s largely hated, but Freddy was still pretty scary back in ’85…

Crowning moment: The school bus nightmare intro, which captures bad dreaminess perfectly, from Jesse’s inferiority complex to the earth caving in to a hellish underworld…

tagged with countdowns, Euro-horror, me me me!, one two Freddy's coming for you..., Rule Brittania!, sequel city, slasher, suck it, the 80s